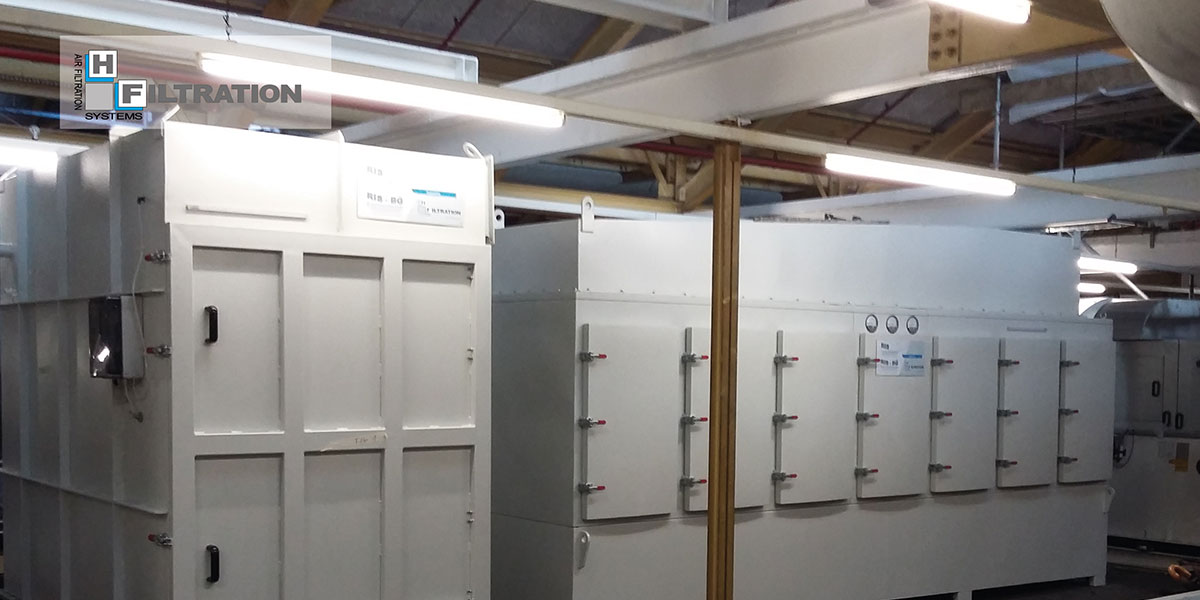 Many companies are faced with the need to filter the oil mists developed during production process. Therefore, in these terms it is useful to exploit the principles of coalescence, a spontaneous physical phenomenon through which the drops of a liquid, the bubbles of an aeriform substance or the particles of a solid manage to come together to create larger entities.

In particular, the volume resulting from the aggregation of these elements equals the sum of the volumes of the individual entities that activated this process, while the obtained surface will be less than that given by the sum of the surfaces of the starting substances.

To get a clearer idea of this physical phenomenon, just think of the formation of rain in the clouds. This atmospheric phenomenon is manifested in that the water particles present in the upper layers of the atmosphere unite with each other creating larger drops that, after exceeding a certain weight, fall to the ground. The drops of oil present in the water best represent the coalescence phenomenon, as they tend to unite giving rise to a single and larger spot. 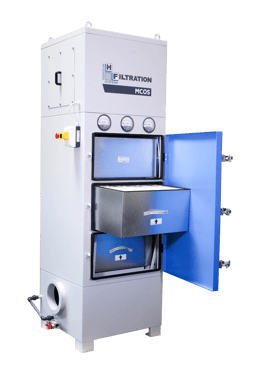 Coalescence filters, in fact, provide multiple advantages in the use for the purification of air loaded with oily substances, such as:

Therefore, in this case it can be said that the principles of physics represent a key ally for the fight against oil mists produced by machine tools. A valid, efficient and effective solution for air purification and, at the same time, to guarantee the maximum in terms of healthy environments.